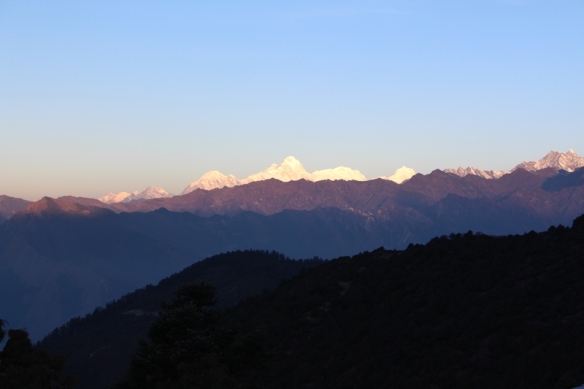 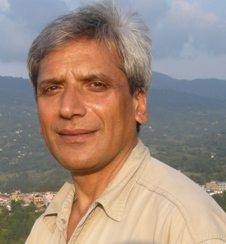 National Media Development Center (NMDC) organized five days journalism training on Reporting Disaster & Reconstruction in in Nuwakot supported by the U.S. Embassy Kathmandu. Seventeen-17 young working reporters including 14 girls actively participated in training and gained reporting skill on the theme of disaster and reconstruction. Two of the girls were from Rasuwa district. All participant reporters were from FM radio stations, daily and weekly newspapers and local Trishuli TV Channel.

In the five days sessions, they had gained theoretical knowledge about basic reporting tools of journalism including news, elements of news, sources of news and basic knowledge of disaster, pre-disaster, during disaster, post disaster and reconstruction reporting. In the training technical idea about multimedia use was also discussed and practiced. Other topics included were: policies of the government, what the journalists should do and what not during disaster reporting? What are the challenges to the journalists while reporting on disaster? Do the reporters have basic knowledge on the use of multimedia?

The participants of Nuwakot were relatively unaware of the google map as they had not used frequently, so the session had become interesting for them. For all participants, the training became inspiring to sharpen their reporting skill.  At the end of the five days training, they had become confidence to prepare a good news in different topics. They became able to identify several post disaster issues that were not raised before. The field reporting assignment encouraged them that ‘reporting should be based on facts.’  Four groups had presented their stories on four different themes.

Other issues they had identified during training sessions were:

Victims of remote villages of Rasuwa have not received relief. Situation of women, old aged people and children-Rasuwa

What the participants learned from the five days training?

Brief inaugural and closing sessions were held in the first and last day of the training. Chief District Officer Umesh Prasad Dhakal had inaugurated the five days training. At both sessions, senior journalists of the districts, Chief of different media houses were present.

n behalf of NMDC, FNJ and the U.S. Embassy, Mr. Bishnu P Sharma (Executive Director, NMDC) had welcomed the participants and guests and had highlighted the theme, contents and methodology of the five days training. President of FNJ Nuwakot Prakash Adhikari had chaired both sessions. He also distributed the participation certificates. At the end of the session, Executive Director had thanked U.S. Embassy Kathmandu for their support and FNJ Nuwakot for their coordination. 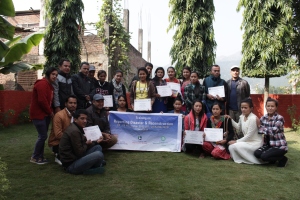 In the training, Trainer Laxman Adhikari, and trainer Sujit Kayastha had facilitated in five  day’s sessions. Narayan Prasad Risal, LDO of Nuwakot and Bishnu P Sharma of NMDC had also presented in the training.

It was the third training of the year 2014-2015 (Fifth Phase) focused on disaster reporting and reconstruction organized in association with the U.S. Embassy, Kathmandu. First training was organized in Dadhing whereas the second was organized in Kavrepalanchowk in Sept. 2015.

In first phase 2010-2011, NMDC had organized trainings in Doti, Parbat, Dolakha, and Panchthar districts focusing to women journalists. Similarly, in second phase year 2011-2012 remote districts such as Humla, Gulmi and Rasuwa were covered.